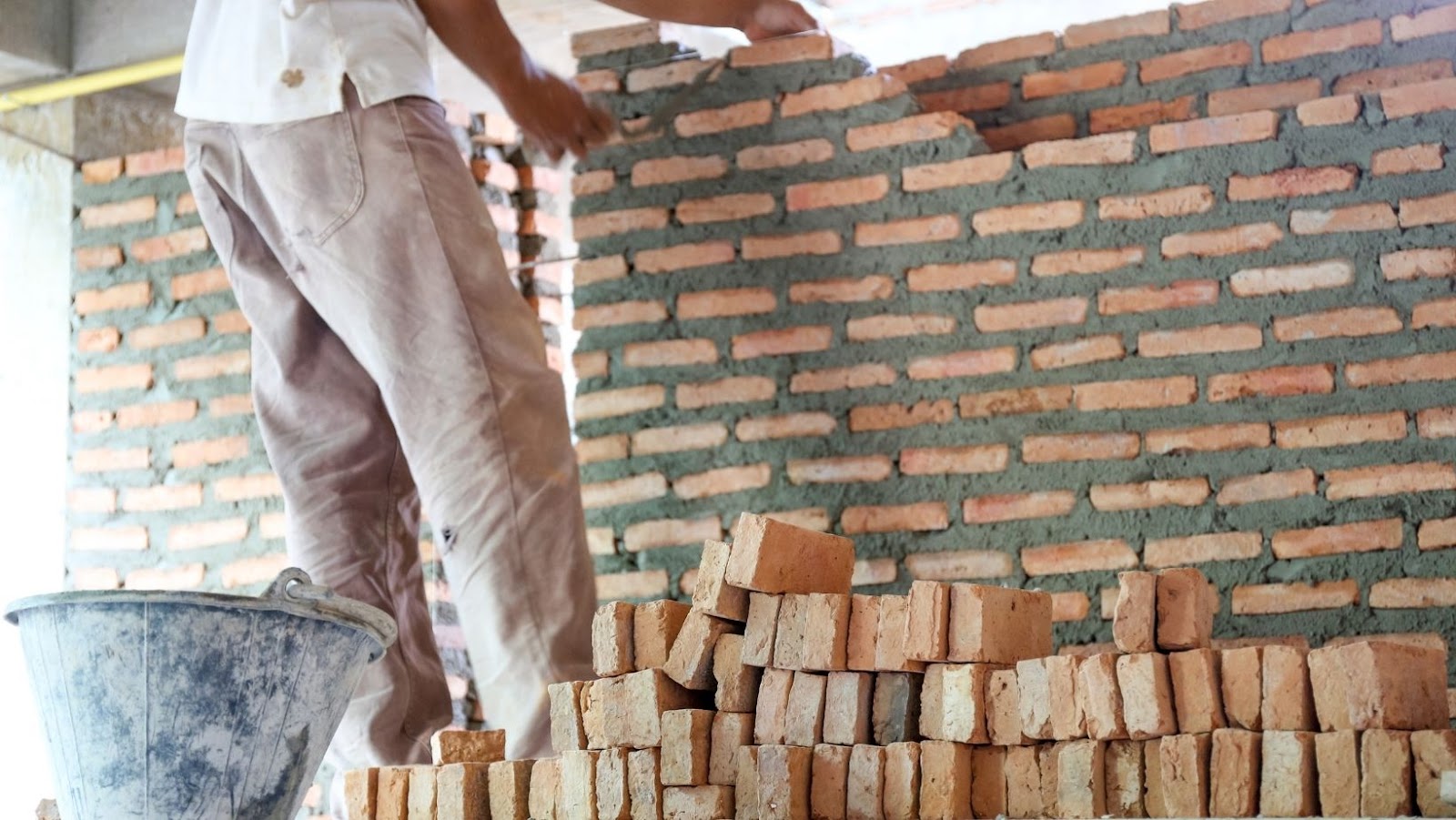 We’ll be talking about how bricks were made in the olden days, before the machines and technology we have today. Back then, every brick was made by hand, and it was a very laborious process. But the results were beautiful bricks that are now prized possessions.

We’ll go through each step of making a brick so you can see just how much work went into it. And next time you look at a brick building, you’ll appreciate it just a little bit more. So sit back, relax, and enjoy learning about how bricks were made the old fashioned way.

What is the history of brick making

Bricks have been used for construction for thousands of years, and there is evidence that the first bricks were made as early as 7000 BC. The first bricks were probably just sun-dried mud, but soon people started firing bricks to make them harder and more durable.

Firing bricks made them a lot more expensive, but they were worth the extra cost because they lasted much longer and were much stronger. In fact, some of the brick buildings that were built thousands of years ago are still standing today.

how to make brick

There are a few different ways to make bricks, but the most common method is to press the clay mixture into moulds or to hand-form it into the desired shape. Once the bricks are formed, they need to be left to air-dry for several weeks.

After the bricks are dry, they are fired in a kiln to harden them. Firing the bricks makes them much stronger and more durable, but it is also a very expensive process. As a result, only the best bricks are fired, and most of the bricks used in construction are simply sun-dried. Despite all of the problems with making bricks by hand, it is still a very popular profession in many parts of the world. In fact, there are many people who appreciate the beauty of hand-made bricks and are willing to pay a premium for them.

What are some of the problems with making bricks by hand

Making bricks by hand is a very laborious and time-consuming process. It is also very difficult to get the bricks to all be exactly the same size and shape. As a result, bricks made by hand are often of inferior quality to those made by machine.

Another problem with making bricks by hand is that it is very dangerous work. The kilns used to fire the bricks get extremely hot, and there have been many accidents over the years where workers have been seriously injured or even killed.  Despite all of these problems, brickmaking is still a very popular profession in many parts of the world. In fact, there are many people who appreciate the beauty of hand-made bricks and are willing to pay a premium for them.

What are some of the benefits of making bricks by hand

How much does a brick cost and where to purchase it

The cost of a brick depends on many factors, including the type of brick, the size of the brick, and the country in which it is made. In general, bricks made by hand are more expensive than those made by machine.

You can purchase bricks from a variety of places, including home improvement stores, brickyards, and online retailers. 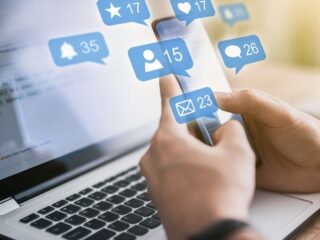 January 30, 2023
Richard M. Stallman on the Passing of Steve Jobs 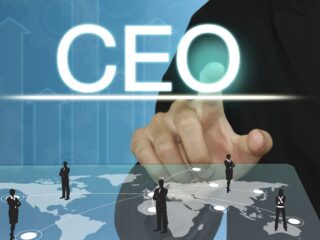 Richard M. Stallman on the Passing of Steve Jobs 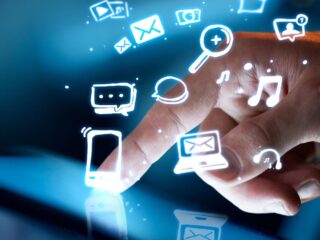 January 30, 2023
How Does MACH Compare to other Ecommerce Platforms? 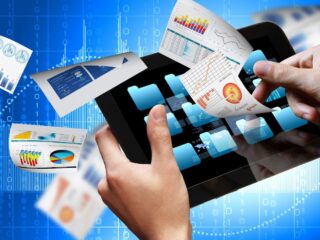 How Does MACH Compare to other Ecommerce Platforms? 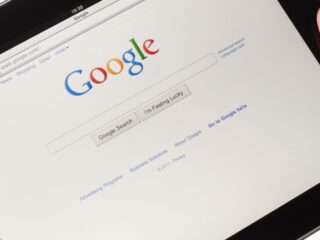 January 30, 2023
Dumpster Rental: The Perfect Way to Clean Up After a Party 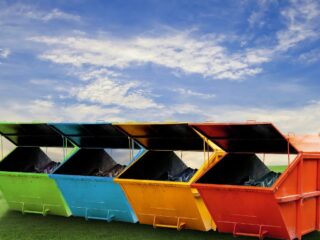 Dumpster Rental: The Perfect Way to Clean Up After a Party 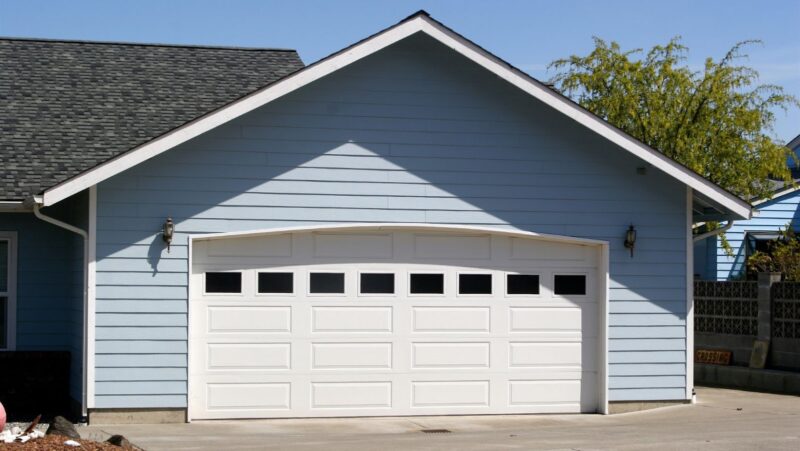 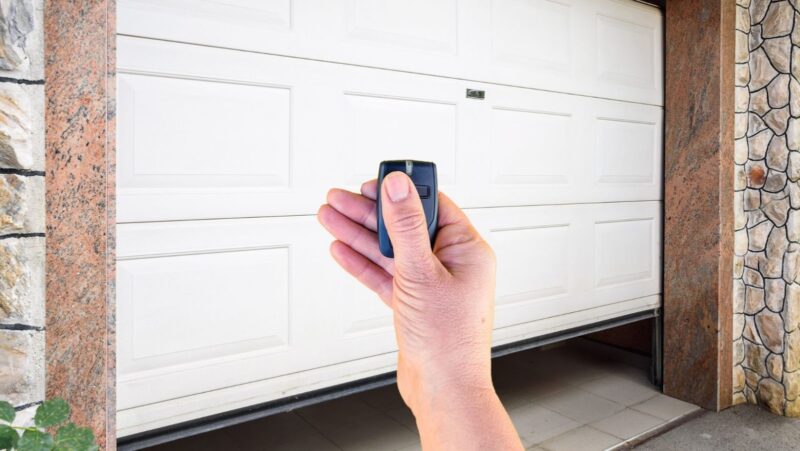 What Exactly Is A High-Lift Garage Door?

November 28, 2022 85
How To Choose the Perfect Retractable Privacy Screen for Your Outdoor Space 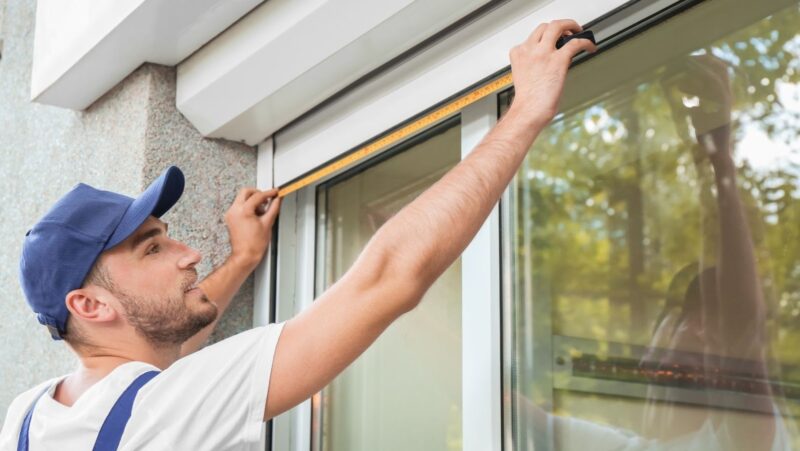 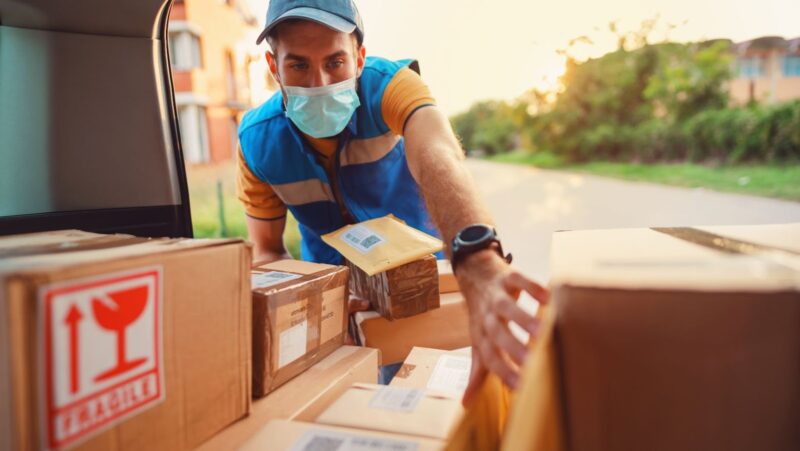 The Benefits of Pre-Construction Services 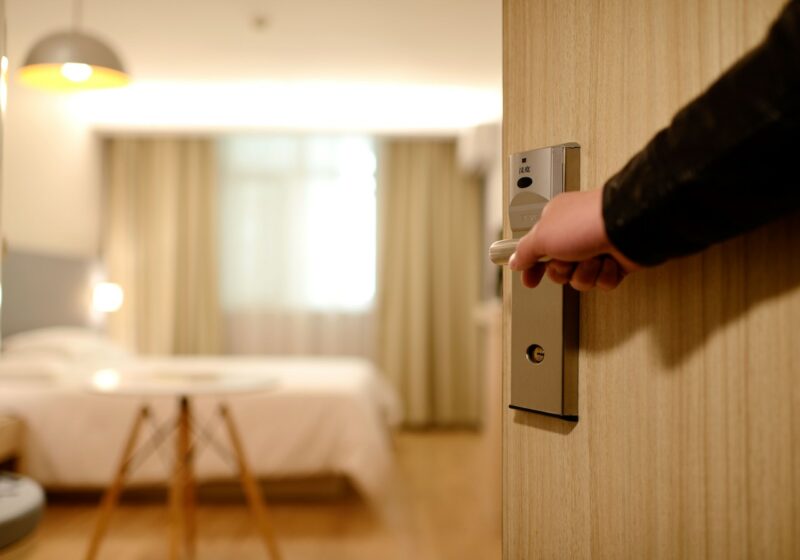 Keep the roaches out in no time!

Colors Can Change Your Imagination 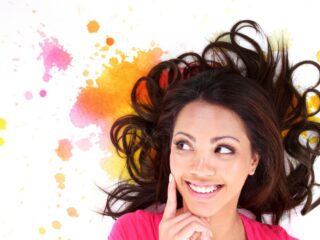 Colors Can Change Your Imagination 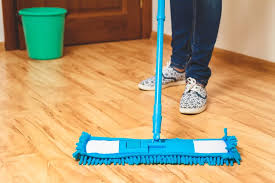 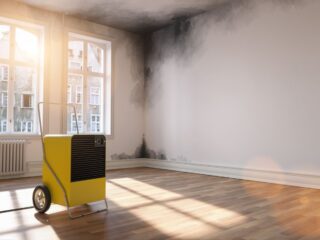 Mold In Your Home – Try this!

August 10, 2022
Best Practices and Expert Tips When Selecting Paint Brands For Your Projects 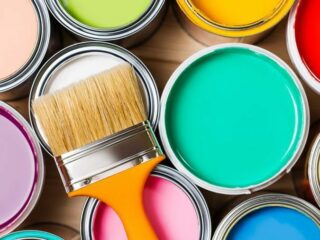 August 10, 2022
We use cookies on our website to give you the most relevant experience by remembering your preferences and repeat visits. By clicking “Accept”, you consent to the use of ALL the cookies.
Do not sell my personal information.
Cookie SettingsAccept
Manage consent

This website uses cookies to improve your experience while you navigate through the website. Out of these, the cookies that are categorized as necessary are stored on your browser as they are essential for the working of basic functionalities of the website. We also use third-party cookies that help us analyze and understand how you use this website. These cookies will be stored in your browser only with your consent. You also have the option to opt-out of these cookies. But opting out of some of these cookies may affect your browsing experience.
Necessary Always Enabled
Necessary cookies are absolutely essential for the website to function properly. These cookies ensure basic functionalities and security features of the website, anonymously.
Functional
Functional cookies help to perform certain functionalities like sharing the content of the website on social media platforms, collect feedbacks, and other third-party features.
Performance
Performance cookies are used to understand and analyze the key performance indexes of the website which helps in delivering a better user experience for the visitors.
Analytics
Analytical cookies are used to understand how visitors interact with the website. These cookies help provide information on metrics the number of visitors, bounce rate, traffic source, etc.
Advertisement
Advertisement cookies are used to provide visitors with relevant ads and marketing campaigns. These cookies track visitors across websites and collect information to provide customized ads.
Others
Other uncategorized cookies are those that are being analyzed and have not been classified into a category as yet.
SAVE & ACCEPT